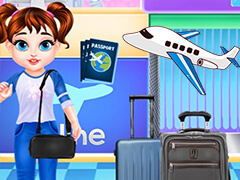 Baby Taylor In The Airport 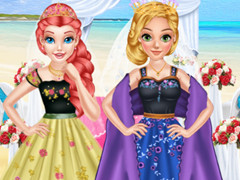 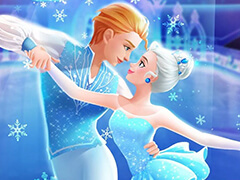 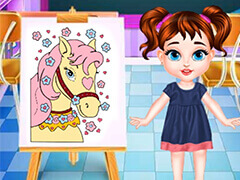 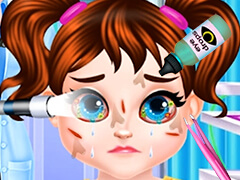 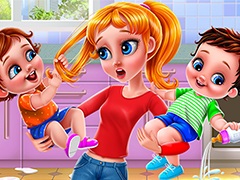 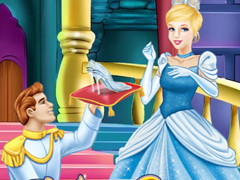 The Story Of Cinderella ( 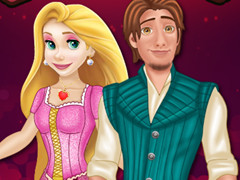 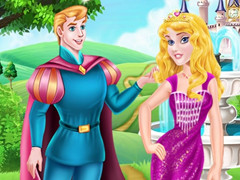 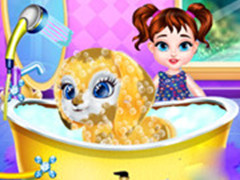 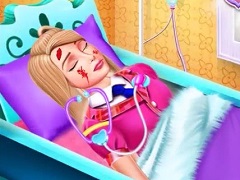 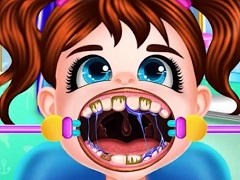 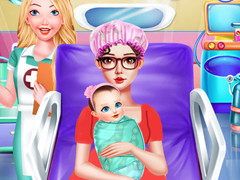 The Story Of Cinderella
The Story Of Cinderella is an online Kids game, it's playable on all smartphones or tablets, such as iPhone, iPad, Samsung and other Apple and android system. The prince fell carelessly from his horse when he was riding, and Cinderella, who happened to pass by, saved him. Since then, the prince can no longer forget Cinderella. A month later, the royal family would hold a grand ball, the prince wanted to invite Cinderella to the ball to be his partner. So he secretly gave Cinderella a pair of crystal shoes, a ball gown, and a pumpkin carriage to take Cinderella to the palace. Finally, Cinderella had come to the palace, she danced with the Prince at the ball and they had a good night! And so Cinderella and the Prince were married, and they lived happily ever after! 87.87% of 256 players like the mobile game. More Similar Games
Tags: Kids Games - Girl Games - Cartoon Games - Dress Up Games - Princess Games - Surgery Games
advertisement 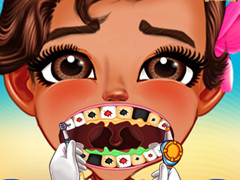 Baby Moana At The Dentist 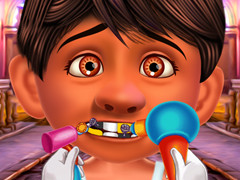 Coco Miguel At The Dentist 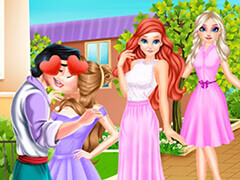 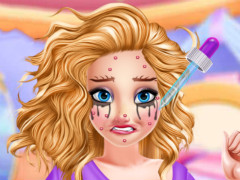