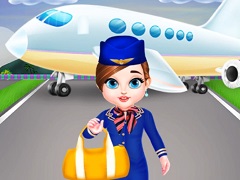 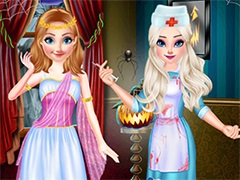 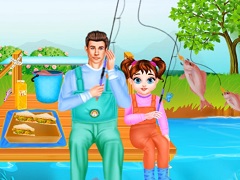 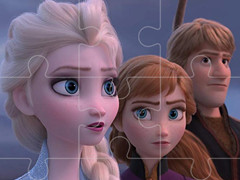 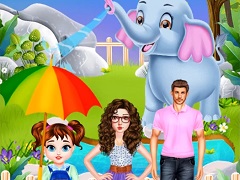 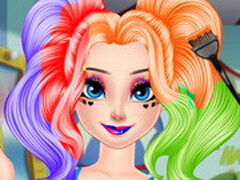 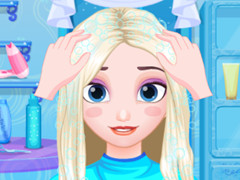 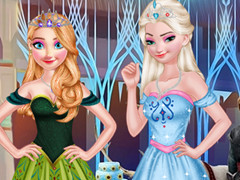 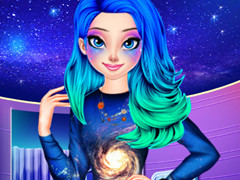 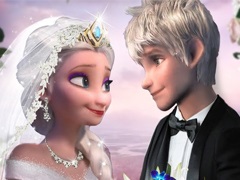 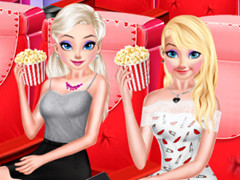 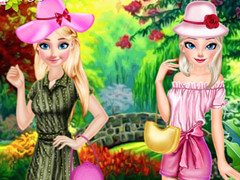 Frozen Sisters Cosplay
Frozen Sisters Cosplay is an online Kids game, it's playable on all smartphones or tablets, such as iPhone, iPad, Samsung and other Apple and android system. This weekend is so boring that Frozen sisters Elsa and Anna want to find something interesting to do, Anna has a good idea, that is role-playing! Anna likes the film 'Incredibles 2' very much, so she will play the roles of this movie. As for Elsa, she loves Harley Quinn, although she is bubbly and psychotic. She decides to dress in the costume, becoming a super-villain. Have fun! 95.7% of 4521 players like the mobile game. More Similar Games
Tags: Kids Games - Girl Games - Cartoon Games - Dress Up Games - Princess Games - Frozen Games - Makeover Games - Hair Games
advertisement 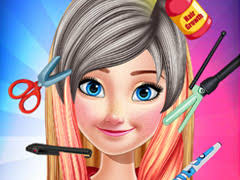 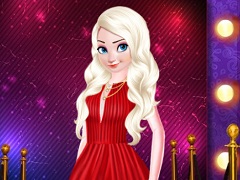 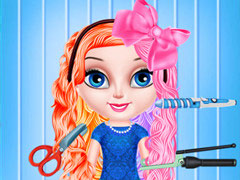 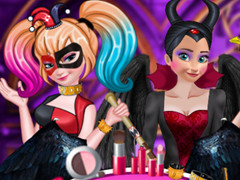